If you have something inside, you have to express it, that is the healthy mind !!!

I watched series “POSE” and really enjoyed 1,2 both series.

There were mother, father in the community, who look after community people to guide to survive their real visions life…

So much love in the human in the drama, and I believe that wasn’t made up story, that must be what the human have in natural ability.

Now I have to watch, Northern England drama….!

The voguing ball culture originally came from people feeling isolated and pushed away from society because of the colour of their skin or their sexuality,

or even both, so we still try to embody that mindset where we’re not just here to create pieces of work,

we’re here to form a community and to help each other flourish and grow.

Image from BBC.co.uk Deep in Vogue

I am still in season 2….but I am really really enjoying Claire Foy’s queen so much.

She is amazing!! Because of her performance, I have to scream every episode I watch!!

Exciting to see the costume, too.

Jane Petrie, Scottish costume designer did the season 2.
That is quite a exciting era, Queen Elizabeth classic style and Princess Margaret modern transformation contrast is quite exciting!! 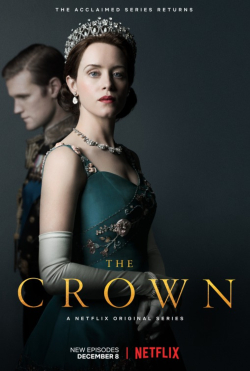 After the Space X, my excitement never fade….

Elon Musk he dreamed about making rocket from his own finance, then he sent a man to just outer earth atmosphere of Space.
He made self driving car, and remote controlled voice command self driving car.

Elon Musk Confirms Next Generation Of Teslas Will Come With A … Image from https://outabouter.comHe made rocket booster which lift the rocket and land on the target and bring up the rocket to Space once again…

He made a day before yesterday, he made 2 American Astronauts to send to ISS that is International public mission!!

My dad and mum with my elder sister and elder brother

My dad was a man does as he says.
He went in Koshien high school baseball tournament ( National ) as a pitcher of Hamamatsu North high school.
(Referrence of Koshien – there is film about it –
https://www.theguardian.com/world/2017/aug/22/japans-field-of-dreams-school-baseball-teams-vie-for-koshien-glory )
He kept doing his baseball in University Yokohama Ichiritsu.
He got job in Hitachi conditioned he is continue playing in baseball team, but he stopped and started playing golf that didn’t stop until his 80th.
My dad was sent to NY University as a first paid Business of Economics student from the company in 1963-1964.
That is the time around Martin Luther King Jr. did famous speech “I have a Dream” .
He passed very first Eiken Grade 1 that was provided Eiken Foundation of Japan that established in 1963.
He got an award from Japanese Government because he kept Fukushima Daiichi Unit 4 Nuclear Power Plant
without accident for continuous 10 years as a site manager.
He helped to form local Rotary Club and helped as a governor several times.
He was a leader all the time.
He did his best, Totally dedicated his jobs and proud of his works all the time.

I was weak and cowered I didn’t believed in his words I should be fine to continue living in Kooriyama.
I left Japan after a year of massive earthquake 11.3.2011.

It was the time we move to next stage of life, that is we decided to move to Scotland.

We sold our beautiful house with view of Mt.Bandai from house on top of the hill in Kooriyama.

Now my son is 18, he is happy to be involved in gliding squadron and ATC, and he is going to be next stage himself.

This is about time to think deep what is my next stage.

My dad said, shouldn’t hesitate myself, if you have something you want to do.
Because I am his daughter, I should believe in myself and my son, and who I care.

View from ISS Hatch door open to preparing Ben and Douglas to come in….for 3 and half hours…

Finally Endeavour door is open and both can see!!

Ben and Douglas are going to stay for 4 months with other crew of ISS….

This was totally started private commercial mission to international mission.

This time Elon was saying really wanted Astronaut to be admired from the next generation.

He asked Space suits to be made from the Hollywood Super hero’s costume designer.

Fantastic looking helmets and much lighter suits for the Astronauts to relax on the space travel…. 🙂 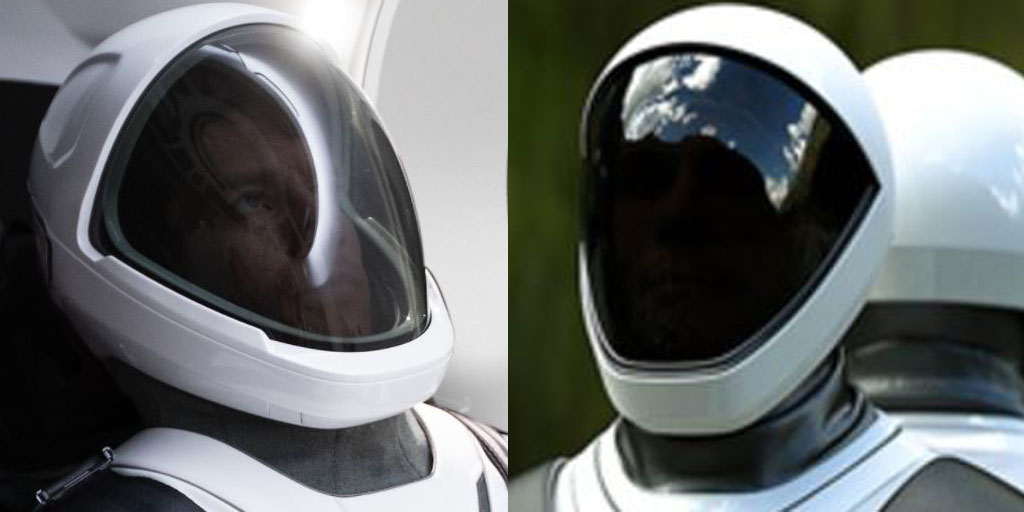 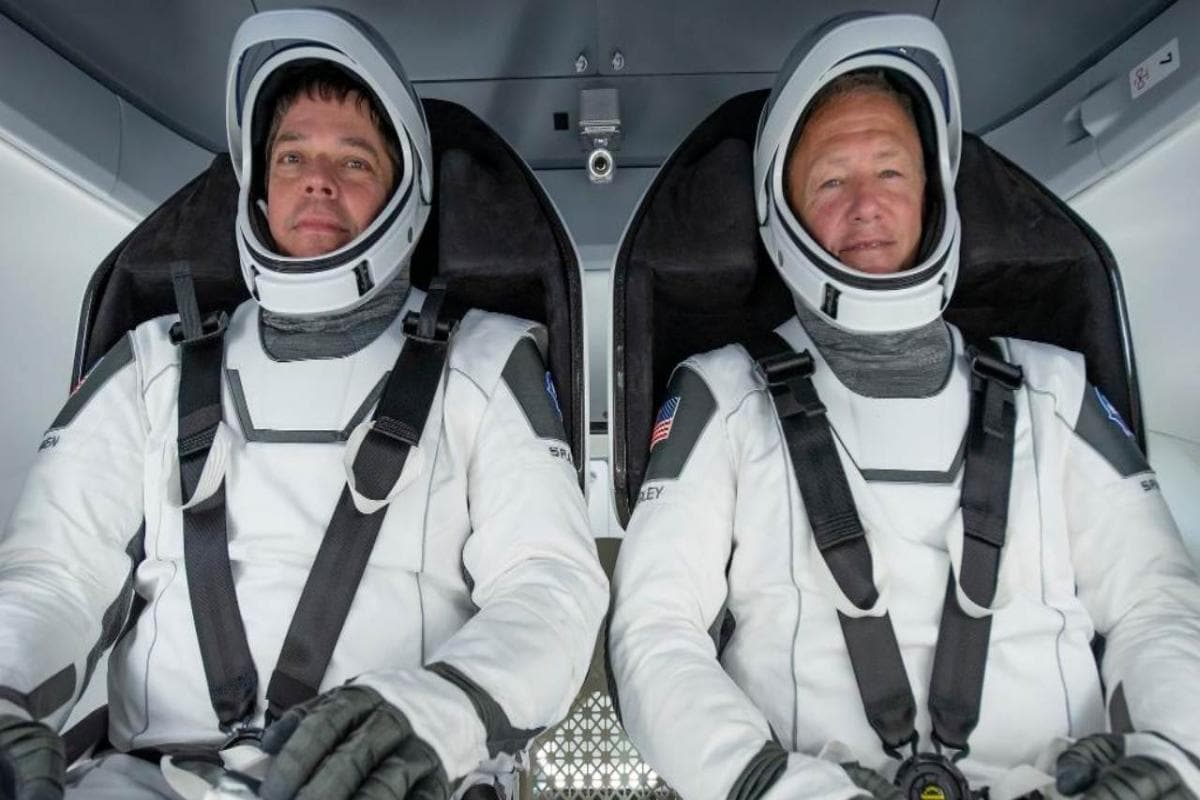 Superhero spacesuits: Elon Musk’s SpaceX astronaut suit is like a …Ben and Doug IMAGE from firstpost.com