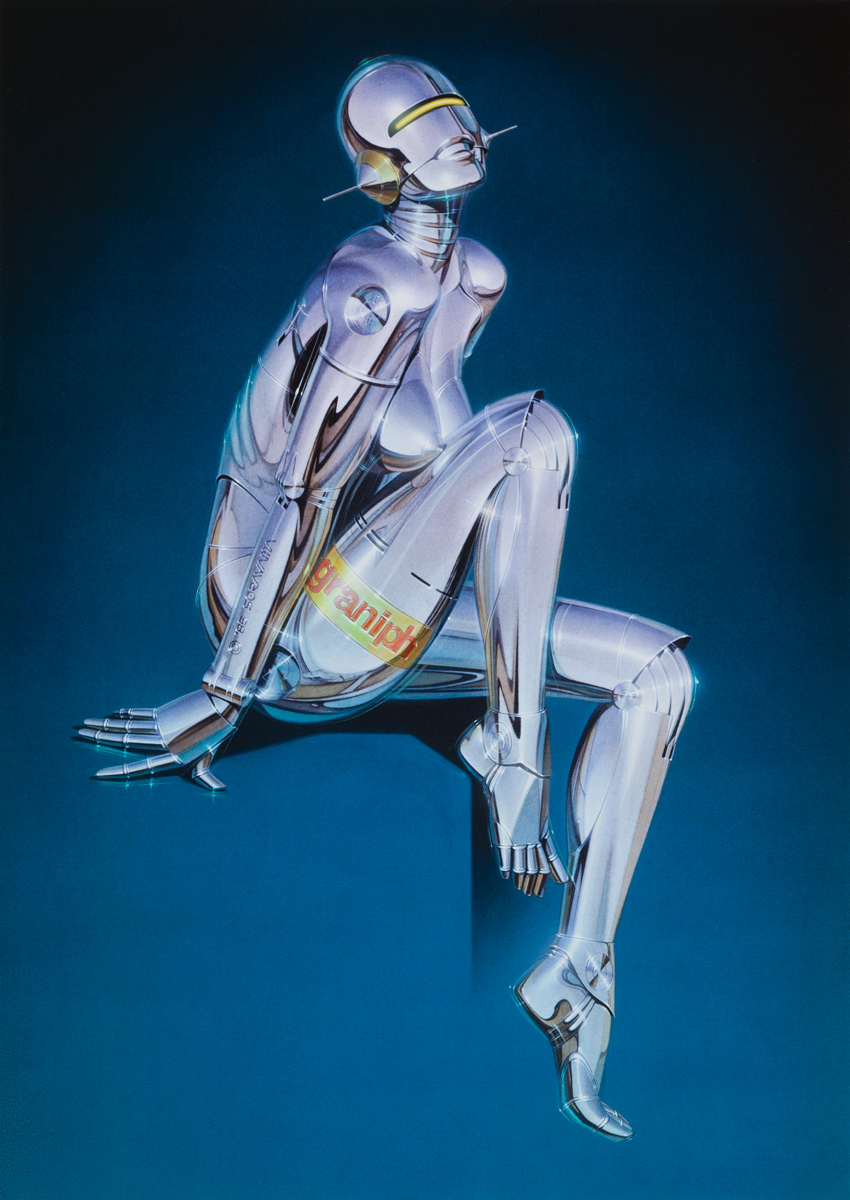 As a sensitive teenager, I really didn’t like his airbrush work, I didn’t understand shiny metalic airbrush of his work is in the Bijyutsu Techou all the time…

Hajime is saying in the interview, he found beauty from Katana and Metal, shiny and pointy, are sexy and cool.
He was the designer of Aibo. I like 1st Aibo’s design that everybody know what “Aibo” is. 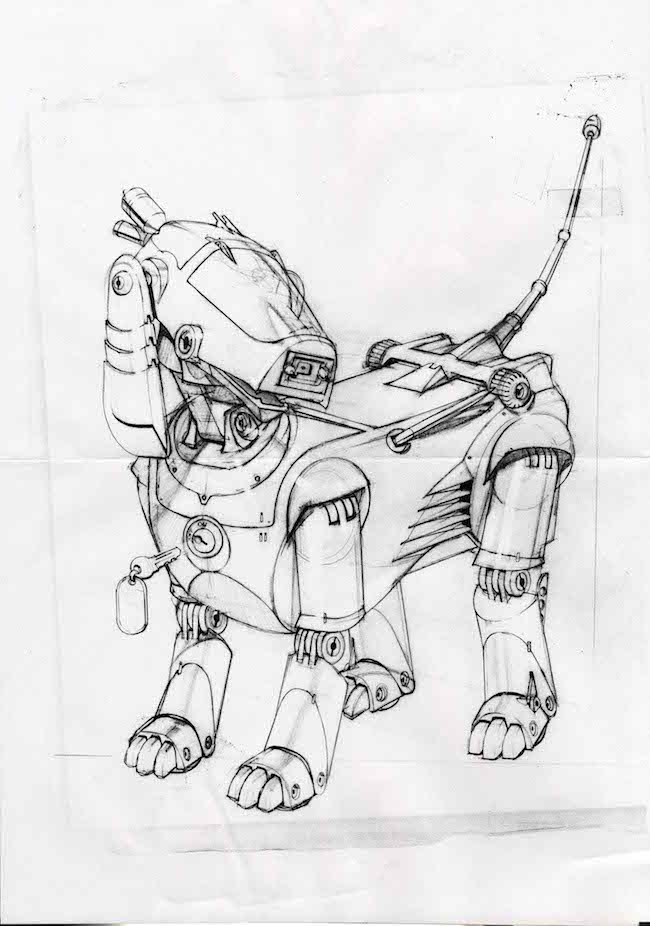 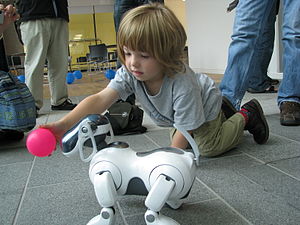 I like H.R.Giger, his air brush works are organic and mat, it isn’t shiny like Hajime Sorayama’s airbrush style.

But I am not getting into Ailen films. He designed Ailens ( I like the ailens caractors )….

I like his art work on the book, his art take me so much depth into fantasy world, that I love.

Hajime Sorayama and Giger to me, are very nostalgic and futuristic artists…
Both had breakingpoint of wider audience, because they cross the boundary from their own world.
I can some day 🙂 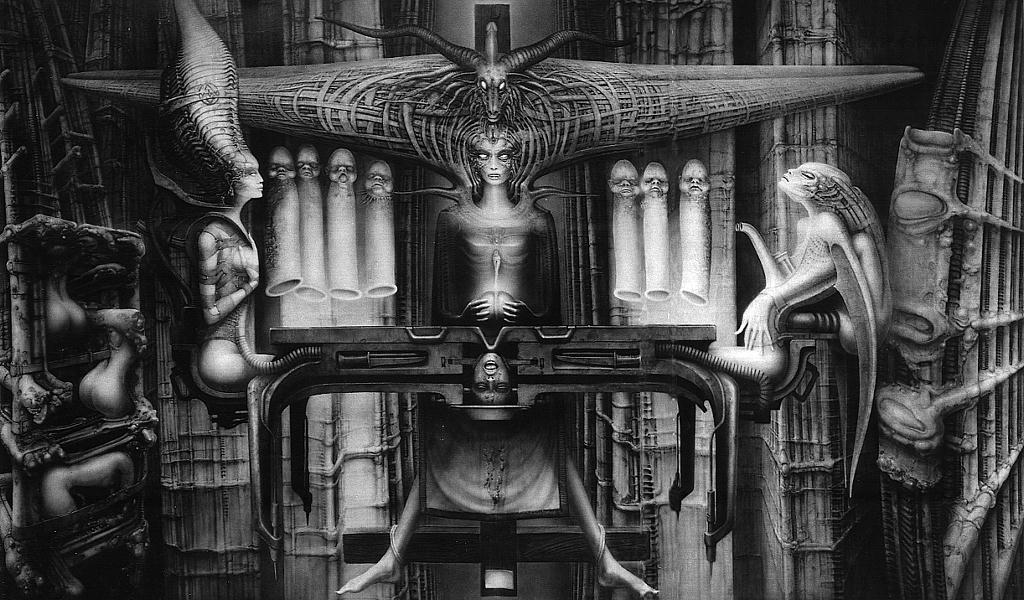 Bolaji Badejo in costume as the Alien: The suit was made of latex, with the head as a separate piece housing the moving parts that controlled the second mouth.        from Wiki